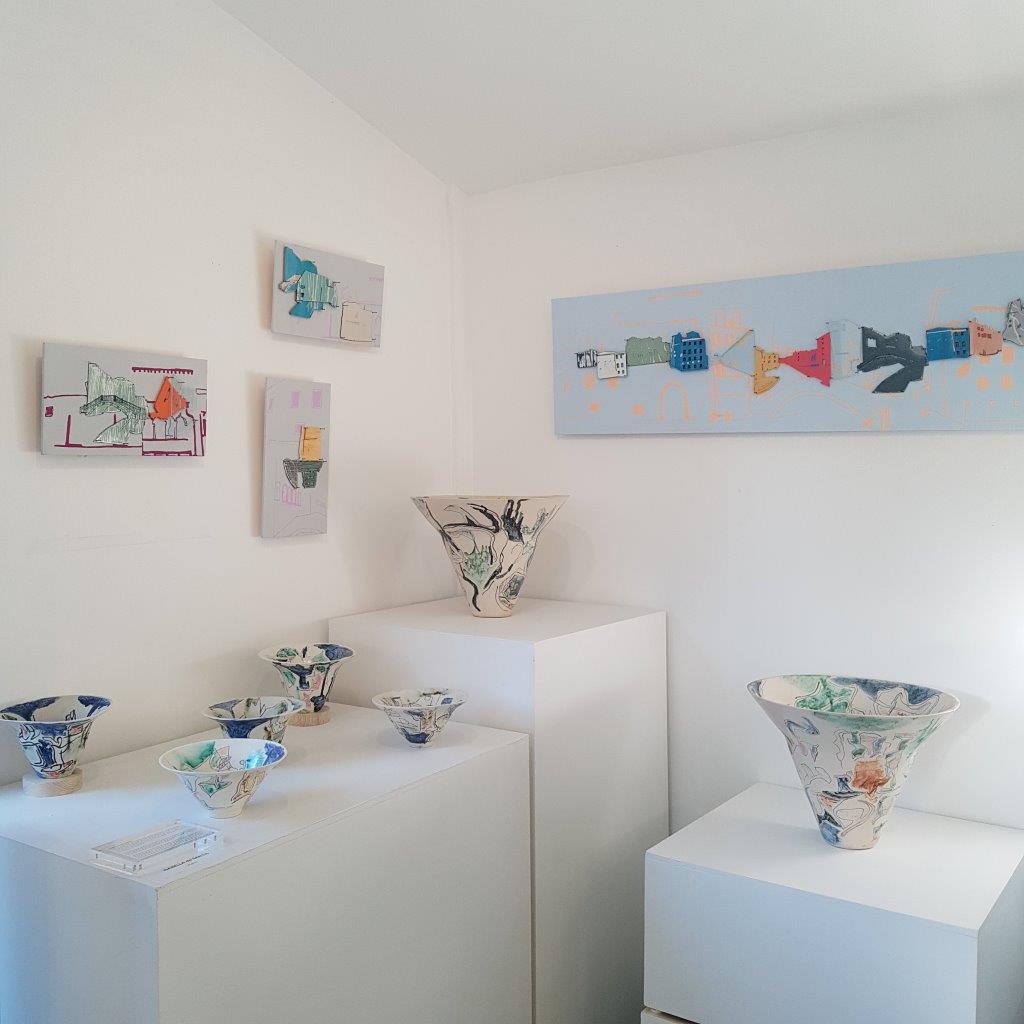 The opening of the 12th Graduate Show on Saturday 12th January more than met our expectations. By general assent, this is one of the best Graduate Shows we have held for some time and we were heartened by the response of the exhibitors who came to the opening and the visitors to the exhibition – many of whom had been to previous shows. What has pleased almost everyone is the confirmation that creativity and imaginative art and craft are still alive and well in the UK.

We have always seen the promotion of emerging talent as an important means through which ceramic art is regenerated. This show – and do come and see it if you were unable to come on Saturday – is attractively diverse with exhibitors that were selected because of their evident skill and creative ability.

Visitors were pleased to be able to cast a vote for their favourite exhibitor and whilst naming names would be inappropriate at this time – we can say that the votes are well spread across the exhibitor list, suggesting that the work on show appeals to a wide range of people. We know that some voters had considerable difficulty identifying a single favourite – again  a positive indication that there is much to appeal in what has been an eagerly anticipated show.

You will gather that Saturday’s opening generated a genuine buzz of enthusiasm  including those of us at Bevere who put the show together. Do try and get to see the show before it closes on the 29th. 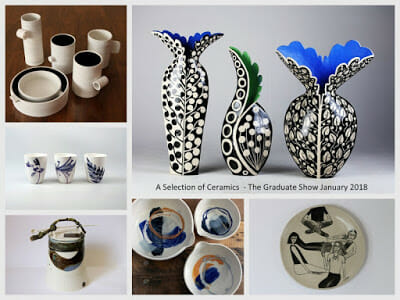 The Gallery's Annual Graduate Show which is being held throughout January  2018 is now open ... 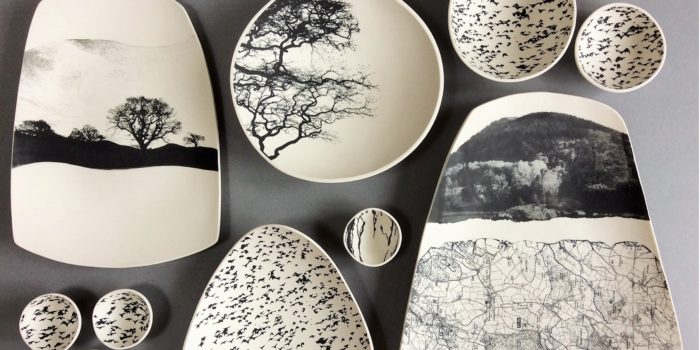