December 2020 has seen the passing of two distinguished ceramicists who in quite different ways became influential and respected figures in the arts and crafts world. We are particularly saddened at the news, because both makers were good friends of Bevere Gallery and exhibited during the early years when their frequent presence confirmed the emphasis we have always placed on creative skills.

Phil Rogers was the more traditional artist/craftsman, but his skilled throwing and Japanese influenced decoration consistently produced work that was widely admired. Members of our team own his pieces and cherish the design and quality in the making. He was an articulate man who was Chairman of the Craft Potters Association during the 90s. Incredibly his work is now in over 40 museums and galleries worldwide.

John Maltby had a wide range of making skills and we remember him particularly because he completely changed from pot making, which he developed under the guidance of David Leach, to the making of original and distinctive sculptural pieces. He is also a maker whose work is widely shown in museums across the world.

Importantly both were makers who were good to know at a personal level. Whilst being happy to respond to the many questions one would inevitably have about their work and making processes, they never failed to engage with you and your world.

They will be long remembered. 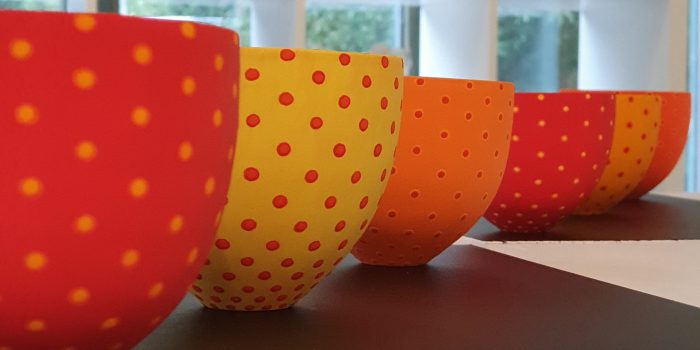 GRAINNE WATTS Grainne is new to Bevere. She has an established reputation in Ireland where... 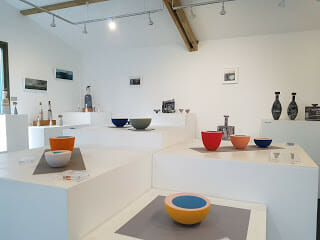 Here we are again – the first featured maker month of our year following on...