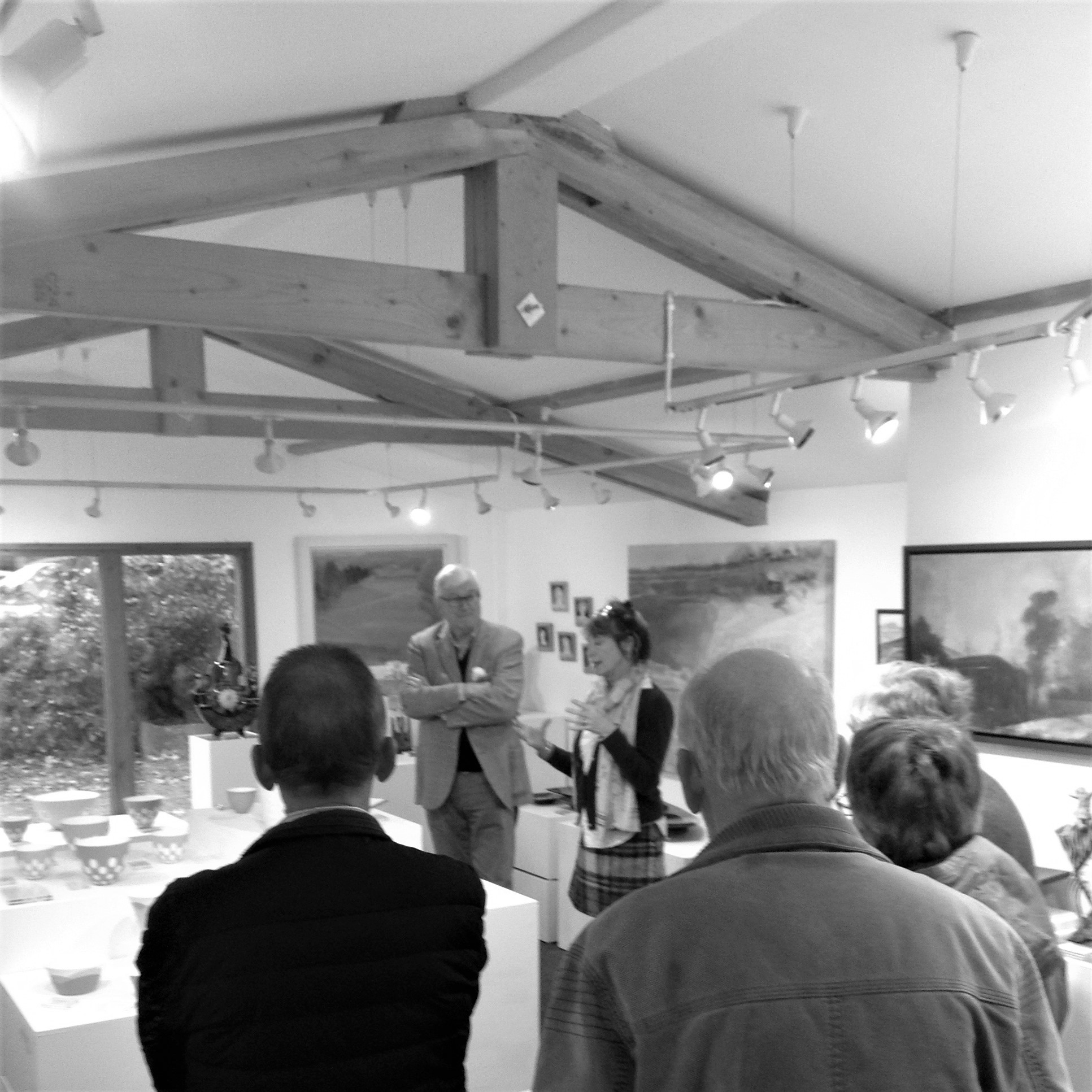 Once again we have had the pleasure of  a most informative and enjoyable two hours over lunch with Sasha Wardell.

We have had the pleasure of showing Sasha’s work here over a number of years and there is no doubt that the skill and elegance demonstrated by her work adds so much to the pleasure of our visitors.

Once again, we see very clearly demonstrated by her individual pieces  an issue we have discussed many times during these events which is ‘presence’ – the ability of an individual piece to communicate with the viewer – indeed to make an impact. I admire Sasha’s work on a number of levels – her skill and precision, the elegance and at times understatement – perhaps subtlety of design would be more appropriate – of each vessel and her choice and combination of colour. You want to look – you want to pick them up and feel that texture and shape of this fine work.

She was very open about the way she works and over time how much of the apparent precision was now almost intuitive which says much about her eye for detail and her innate making skills. It was also evident that her early years in industrial ceramics – both in her training and a number of attachments to major makers including Limoges plays a considerable part in her technical prowess.

Bone china was her choice of material early on in her career and given the translucency of so much of her work and the response to light and shade it is not difficult to see why. She responded to a range of questions about her making processes which fascinated everyone.

As always, it is difficult to summarise such an extended conversation. It was interesting to hear about her divided time between England and France where she also has a studio and the time that she devotes to teaching, which has been a major aspect of her career to date.

Surprisingly, Sasha had only returned from Vancouver two days before the lunch and it was interesting to here of her experience running workshops  and teaching in Western Canada. We have to be most grateful for her added effort in travelling up from Wiltshire for this event – she certainly deserves a few rest days!! 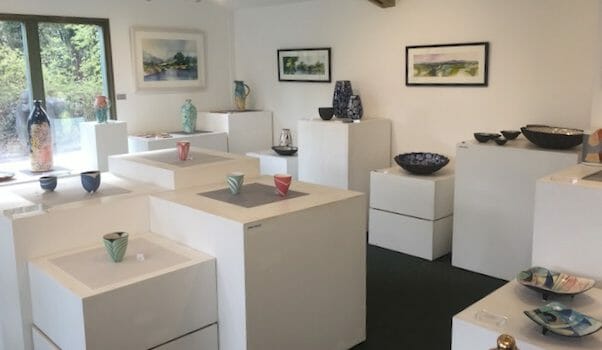 At the time of writing, it feels that Spring has not yet sprung and... 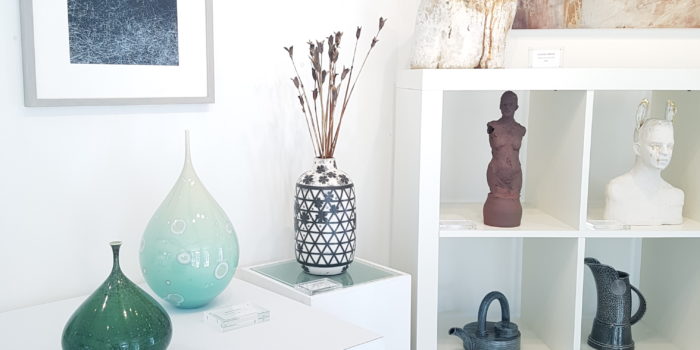 These are most extraordinary times and for many, who have not had the task of...

Jan
1
Sat
10:00 am Always Something New – a constan...
Always Something New – a constan...
Jan 1 @ 10:00 am – Jan 31 @ 4:00 pm
Bevere Gallery is a Regional Centre for Ceramics and represents over 140 Studio Ceramicists from the UK, Ireland and Europe. Everything on our website is available for purchase and to view in person in the Gallery. We have a featured maker each month and have various specialist shows throughout the year. We also represent over 40 original print makers and...
View Calendar
Add